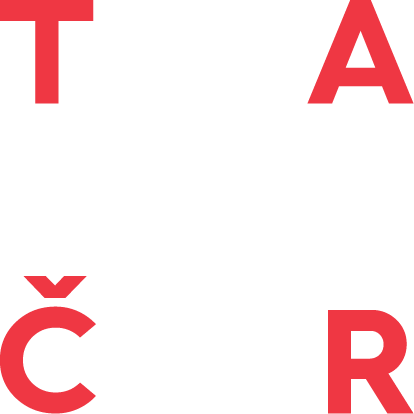 New methods for decontaminating the environment, with a particular focus on new types of contaminants (pesticides, and similar types of pollutants).

In the area of remediation of ecological burdens linked to the rock environment, at least two reasons can currently be identified for the need to develop new remediation technologies. The first reason is the relatively small completion of remedial measures on a large number of sanitised sites, the second is the existence of new types of contaminants that also enter the rock environment. The first reason relates to the standard administration of the remedy, where a maximum of three years is required by the IHOP to remove the risk contaminant from the rock environment. It is almost never sufficient using the usual technologies, and the remedy is usually repeated, often many times. One possible solution to this current state of affairs could be the introduction of new remediation technologies, possibly intensifying existing ones. The second reason is then based on the gradually increasing range of substances that have been shown to have a negative effect on human health. Sooner or later, any such substance is required to be eliminated from environmental compartments.

The aim of this part of the project is research into decontamination methods of the rock environment, focusing on new types of contaminants. The issue of decontamination methods is wide-ranging due to the diversity of contaminated matrices, and especially types of pollutants. In the case of inorganic pollutants represented mostly by toxic metals, existing applicable techniques are usually based on stabilisation, the use of chemical extraction methods, or methods based on electric current application. In the case of organic pollutants, the situation is considerably more complicated due to the variety of organic substances and their chemical-physical and toxicological properties. There are a number of physicochemical practices in place for in situ, ex situ and on site applications, which are usually based on thermal principles, electromethods, or a number of purely chemical separation processes, or methods based on chemical reactions. Generally speaking, many of these procedures are very effective and often the best option in terms of removing contaminants, but they are often very costly and destructive methods with further environmental impacts. In particular, economic intensity is often the cause of the failure to implement remediation measures. However, as mentioned above, remediation methods are significant and even for example in the case of thermal processes, a distinction can be made between heat desorption, direct incineration and pyrolysis. During heat desorption, the soil is exposed to temperatures up to 600 °C, when volatile organic substances are gassed and then burned. Desorption chambers tend to be realized as heated rotating cylinders connected to an afterburner system. Thermal desorption is a method suitable for more volatile substances (petroleum products, etc.). In the case of the direct combustion method, the soil is exposed to temperatures of 900 °C-1200 °C with oxygen access and possibly another gas is used as an auxiliary fuel. Potential undesirable gas products can be removed by subsequently scrubbing of the gas in a similar way to thermal power plants. During pyrolysis, organic matter is distributed using heat in an environment without oxygen, possibly under increased pressure. The products tend to be small amounts of gas and liquids. The bulk remains solid in the form of ‘coke’. Pyrolysis is suitable for organic waste and is usually performed at temperatures above 400 °C. Heat treatment of contaminated soil is the most efficient and widely applicable method suitable for all types of contaminated soils and for most organic pollutants. Unfortunately, these are also the most expensive processes. In any case, this means excavation, transport and processing in a treatment plant (incinerator) meeting the relevant parameters. Re-transport should be followed by rehabilitation, as the product is not soil but inert material, stripped of all organic matter.

For several decades, bioremediation techniques that rely principally on the effect of living organisms, or their components, have been studied in parallel with those and a number of other physicochemical methods. Bioremediation methods, many of which in the case of other organopolutants are already used in practice, have several advantages. For example, it is the “eco-friendliness” of remediation methods, where there is mostly no need to build a production hall, and only harmless biogenic substances should be a product. Also significant is the unquestionably lower price due not only to the technology used, but also to the ability to remediate directly at the pollution site (in situ, or possibly “on-site”). There is also an advantage in the finality of the solution, where no further rehabilitation of the site is needed. But bioremediation methods have drawbacks. These include in particular that the number of factors influencing the process is large and difficult to control. The main factors influencing bioremediation include: moisture, oxygen levels, redox potential, pH, nutrient content and temperature. A lack of information regarding degradation products and their possible accumulation can be considered as further disadvantages. These substances tend to be many times more water soluble and thus usually acutely more toxic than the original substances. This is crucial as there could be unwanted environmental contamination. Apart from the fact that these products are generally “less common” substances, there are therefore no legislative standards addressing their limits. For these reasons, it is appropriate to monitor the remediation process through relevant acute toxicity and genotoxicity tests. An equally important requirement is the optimisation of the analytical procedures used to evaluate remediation results.

Bioremediation methods can be broken down by several aspects. One is whether a particular micro-organism that is pre-grown and added to a sample (‘bioaugmentation’) is used or the stimulation of a non-specific soil microflora present is used. The advantage of non-specific microflora (methods: remediation on the surface – ‘land farming’; remediation in piles – ‘biopile’; aeration – ‘bioventing’) is its diversity and the presence of a wide array of enzyme apparatus. This procedure is used with success in the event of contamination by petroleum products, oils, or even simple aromatic substances. However, when it comes to recalcitrant substances such as polychlorinated biphenyls or polycyclic aromatic hydrocarbons, it seems preferable to use organisms equipped with enzymes capable of breaking down these particular substances. For these processes, it is necessary to investigate the adaptability of the added organism to the original microflora. In most cases, if the organism in question is not directly added with nutrients, it is necessary to provide an additional supply. Although organopolutants also tend to be a source of energy and carbon, their abundance for this purpose tends to be small. This is especially true when the degradation takes place only as a secondary event; in most cases, it is also necessary to ensure that there is sufficient nitrogen and phosphorus. Another important aspect of soil technologies is pH control sufficient moisture, and because many organopolutants are effectively broken down only aerobically, also sufficient environmental aeration. However, bioremediation methods in general do not achieve the same efficiencies as physio-chemical methods, but nevertheless offer a number of advantages in terms of the economic complexity and non-destructive nature of the process, and are therefore often counted as a right among so-called ‘environmental friendly’ methods. In practice, they have found applications to more readily degradable substances, such as oil pollution, simple aromatics, or certain specific pollutants, such as even chlorinated ethenes.

However, in general, the issue of decontamination technologies is greatly complicated by the increasing need to address emerging organic pollutants. The essential characteristic of classic persistent organic pollutants is their very limited water solubility and thus a characteristic that predisposes them to remain preferentially in one place, which can then be decontaminated. A typical characteristic of emerging pollutants is their ability to spread throughout the environment due to either increased water solubility (pharmacology, endocrine disruptors, pesticides) or the way they enter the environment (brominated substances, fluorinated telomeres). Substances then cause so-called diffuse pollution. In addition, at low concentrations, the associated biological effect risks are not acute toxicity but, for example, disruption of hormonal signals (endocrine disruption). Moreover, their low concentration leads to the non-functioning of natural biological degradation mechanisms, as their quantities are below the so-called concentration threshold and can rather be decomposed only metabolically. 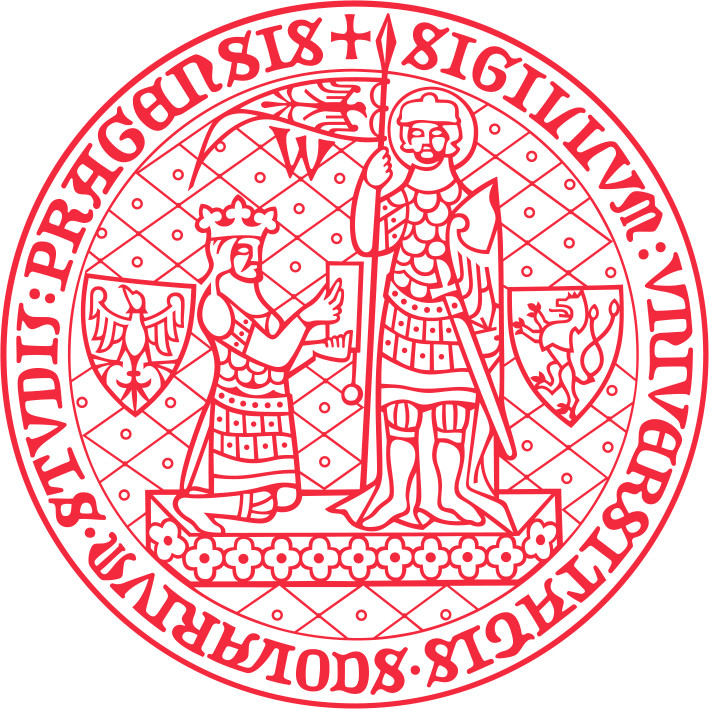 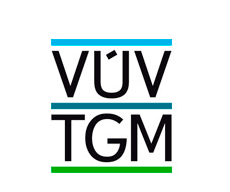 © 2022 CEVOOH
We use cookies on our website to give you the most relevant experience by remembering your preferences and repeat visits. By clicking “Accept All”, you consent to the use of ALL the cookies. However, you may visit "Cookie Settings" to provide a controlled consent.
Cookie SettingsAccept All
Manage consent

This website uses cookies to improve your experience while you navigate through the website. Out of these, the cookies that are categorized as necessary are stored on your browser as they are essential for the working of basic functionalities of the website. We also use third-party cookies that help us analyze and understand how you use this website. These cookies will be stored in your browser only with your consent. You also have the option to opt-out of these cookies. But opting out of some of these cookies may affect your browsing experience.
SAVE & ACCEPT